While Windows 10 version 1809 is being pushed across the automatically push to all devices across the world, the serious bug that could affect certain machines was discovered. 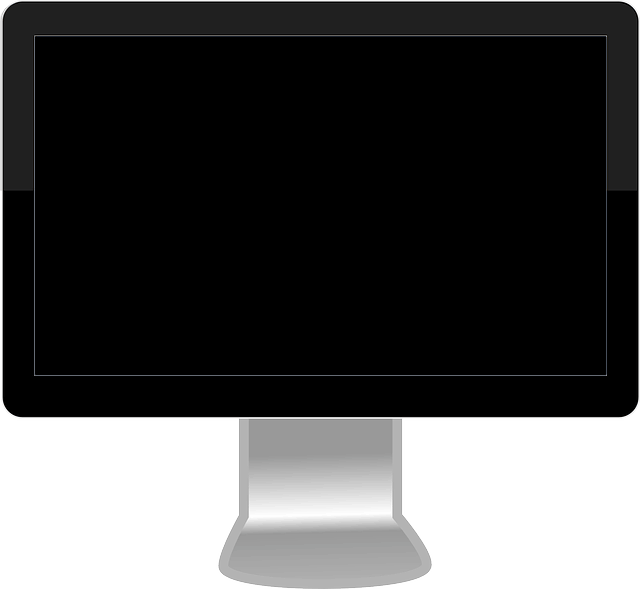 It was found that the issue happens because the System Guard Secure Launch setting is set to enabled regardless of whether the underlying hardware support for the feature is present. It is difficult to predict if the system will be hit with the bug, because the appearance of the problem depends on set and order of signed components in the boot path.

Microsoft states that the fix is currently under development.

It is recommended to switch the ConfigureSystemGuardLaunch Group Policy setting to Not Configured or Disabled. Changing this setting will not have any significant impact on your system. Release date of the fix is yet unknown but it’ll most likely get released with Tuesday patch on February 12.