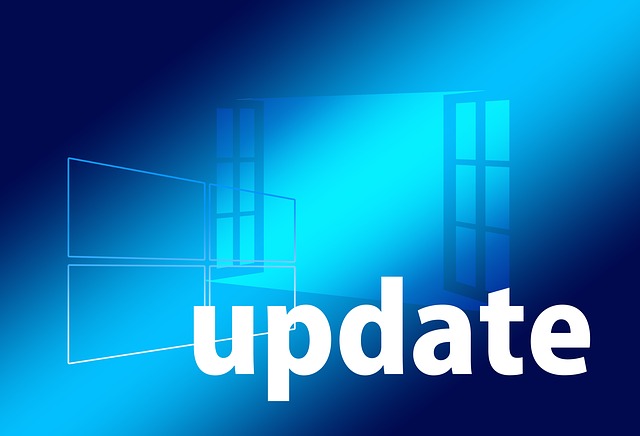 According to Microsoft, the bug preventing machines from updating their Windows 10, was fully fixed.

The company confirmed that a bad DNS configuration, offered by a number of ISPs, was to blame – “Windows Update customers were recently affected by a network infrastructure event caused by an external DNS service provider’s global outage. A software update to the external provider’s DNS servers resulted in the distribution of corrupted DNS records that affected connectivity to the Windows Update service”.

The bug was originally claimed to be fixed on January 30, but some devices are still regaining updating capabilities as ISPs refreshed their DNS configurations. However, there are still a few reports from users experiencing problems with connecting to Windows Update service.

It is unclear, if this cases are caused by new DNS settings yet to be available for
this devices with Microsoft recommending users to wait for the Windows Update to go back to its normal state.

Hopefully the fix will become available for everyone at the right time since Microsoft are ready to launch the February 2019 patch.